IVF Gender Selection: Who does it & Success Rates 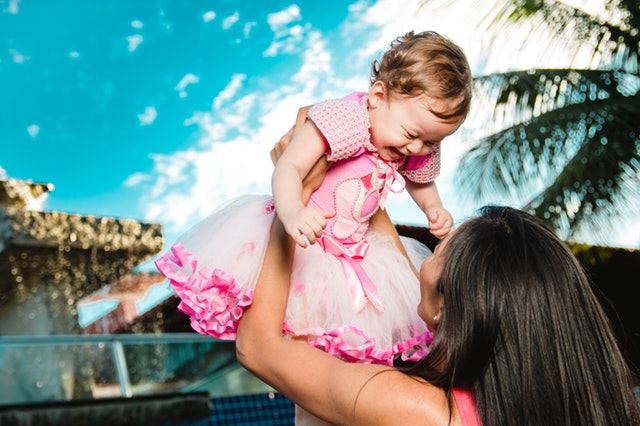 The rise of In Vitro Fertilization (IVF) has come with invaluable relieve for couples who cannot have children through unassisted means. It is evident, however, that helping couples struggling with infertility is not the only benefit from IVF. The procedure also allows same-sex couples and single women to have children through surrogate motherhood. The fact that couples or singles who choose IVF can decide on the timing of the child’s birth and increase the probability of having a healthy child are also core benefits of the procedure.

Besides the ongoing benefits, IVF has in the past years given couples the possibility of choosing the gender of their baby. Our query in this write up answers two key questions: who is opting for gender selection in IVF and are they finding success in their choice?

Who is opting for gender selection in IVF?

The natural process of conception leaves the gender of the progeny to fate. Even though parents may know about the gender of their unborn child at some point of the pregnancy through ultrasonography, they cannot do anything to change the gender or determine it at conception. Advancements in IVF sex selection technology have allowed parents to do this.

So, who chooses the gender of their child?

Couples who have a preference for a particular gender may decide to kill two birds with the same stone by not only seeking assistance to get pregnant but also selecting whether their child will be a girl or a boy.

In some cases, gender selection in IVF is a way of preempting genetically inherited health conditions that are also sex-determined. For example, women who are known to carry an x-linked chromosomal disorder are likely to pass the same to their sons with manifesting conditions such as hemophilia and Duchenne Muscular Dystrophy. IVF would allow such a mother to select a girl and avoid giving the disorder to a male progeny. 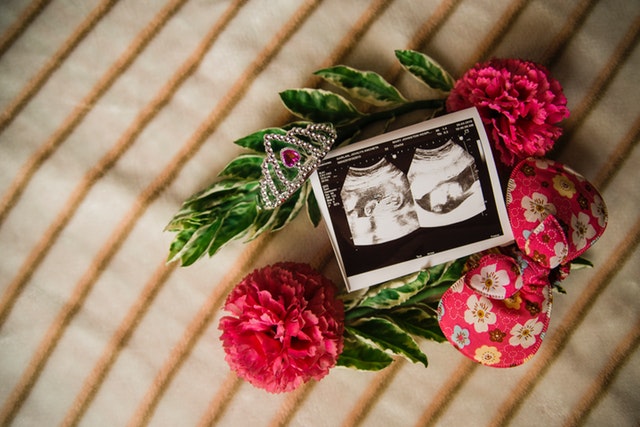 Family balancing is another common reason why couples or singles will choose to select the gender of their child. This happens in several situations:

From the preceding, one may wonder if gender selection in IVF correctly responds to the preferences of the parents.

The success rate for gender selection in IVF

Gender selection in IVF is made through Pre-implantation Genetic Diagnosis (PGD). This procedure allows the expert medic to select the healthiest embryo among the several created and to implant the nucleus of the preferred gender selectively.

The success rate of PGD is recorded at 99%. This is understandable considering that the sex of the embryo is already known before implantation is done. The only cause for failure would result from a technical error in the lab. A boy or a girl? Your preference does not have to rely on fate anymore. If you are asking this question, IVF could be your sure answer.